This fashion season makes me feel more like a safari guide than a fashonista. Imagine being sent around Saks with a zookeeper - Carlos Falchi would be first stop on the tour: "and now, ladies and gentlemen, to your left, a group of ostrich." Ostrich bags. Like this one. 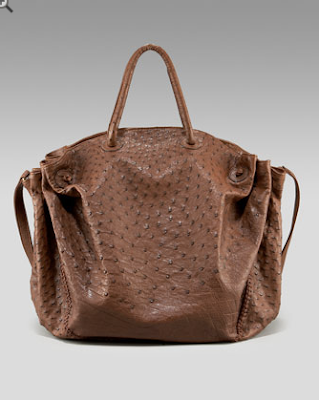 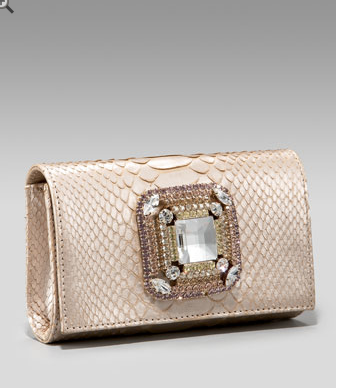 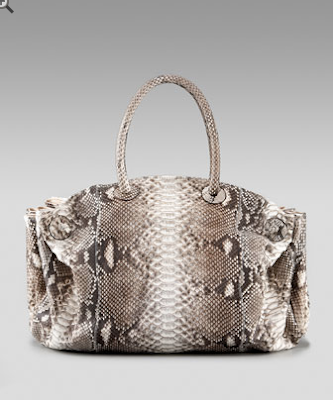 But what would cheap, FAUX, snake look like? Cheap, faux, snake, unfortunately. Carlos collaborated with Target this season to release a line of of his own for the big box, big style store. But I can't say I like the results. Kind of reminds me of... every other cheap faux snake bag I've ever seen. Not a fan of the crazy quilt look with skins. And would a little color have killed anyone (other than snakes)? 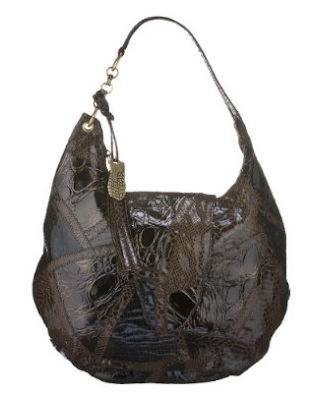 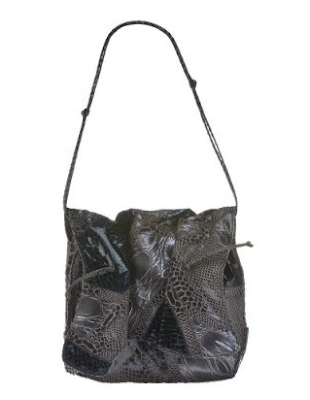 Very average. I've seen this bag at Target before, but not with a big designer name on it. 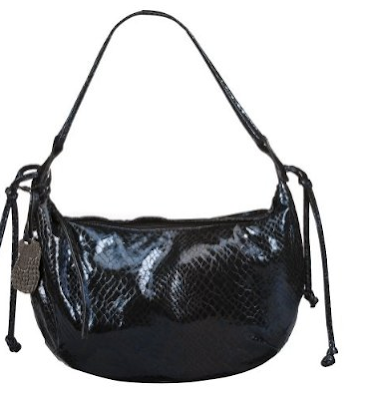 Images Nordstrom.com, Target.com.
Posted by Sanity Fair at 12:01 AM

Though I have fond memories of my Carlos Falchi circa 1982 ... .
todays' patchwork snake just seems
way too "roadkill" pour moi .

just came across your blog and am devouring it! so great! and you're spot on with this target collaboration - definitely not a winner...

Hit the nail on the head. I saw the collection at Target & was stunned he lent his name to the final product. It remined me of those bad bags carried around by ladies in the 80s & 90s with the horrid sweatshirts & cheap flats.