Cast your cares (and work) to the wind - and get ready to spend some seriously wasted time over at the Vintage Ad Browser.


Ads from the 1850s promise exciting clothing options such as "English sacks." Or a few other ensembles that are downright dangerous: 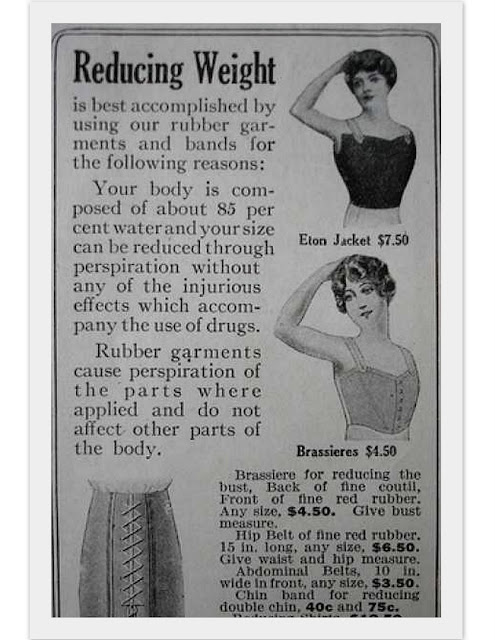 Massive dehydration! Well gee kids! That just looks so fun!
The clothes aren't half as wonderful as the excellent instructions these ads provide to women on how to be good, like this ad for pathetic wives who don't make the dining experience thrilling. Quelle horreur! 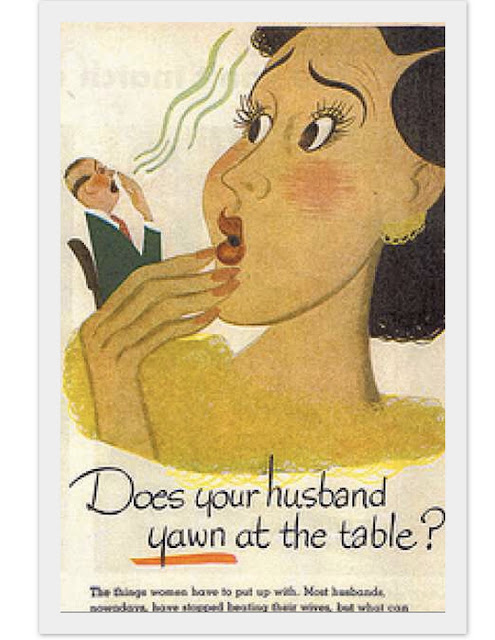 Not and live to tell about it.
Of course, let's be fair. Some women were allowed to leave the house and pursue highly respected, fulfilling careers. 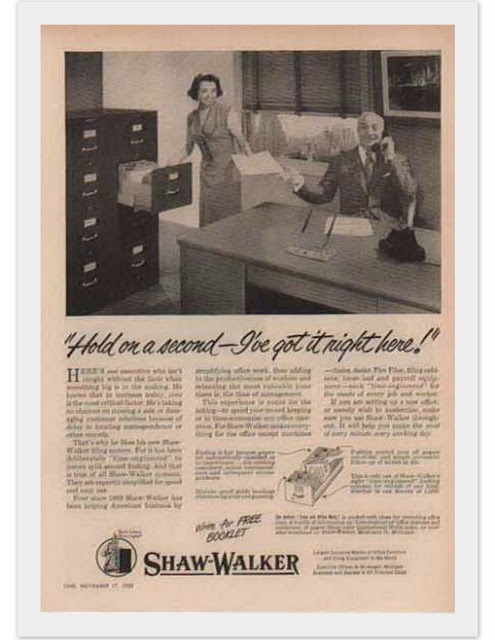 You hold out your hand, and stuff automatically appears! Isn't sexism FUN?
An insanely high number of ads deal with body odor and frequently imply that if women - married or not - receive little attention it's their own smelly fault. This one takes an even wilder tact. 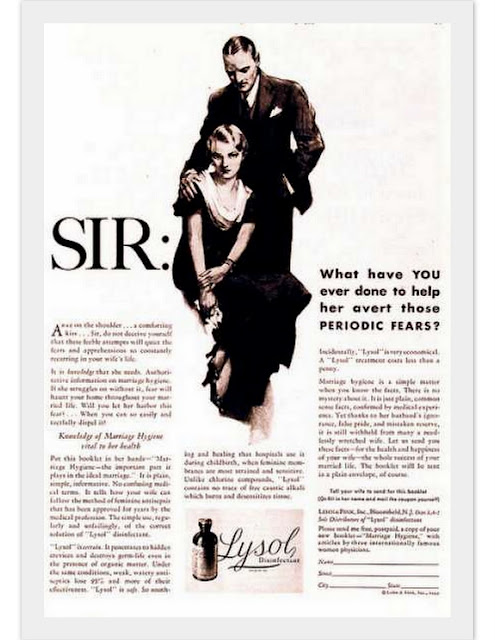 Uh... um, well, gee... uh...
Talk about melodrama. These people look like their puppy just got run over by a semi.
Getting married was the end-all, be-all, and there wasn't a single advertiser who didn't exploit women's fears of dying single and alone, being eaten by cats. But advertisers would put your mind at ease. Not being married just meant that you hadn't used their products. Who could fail?! 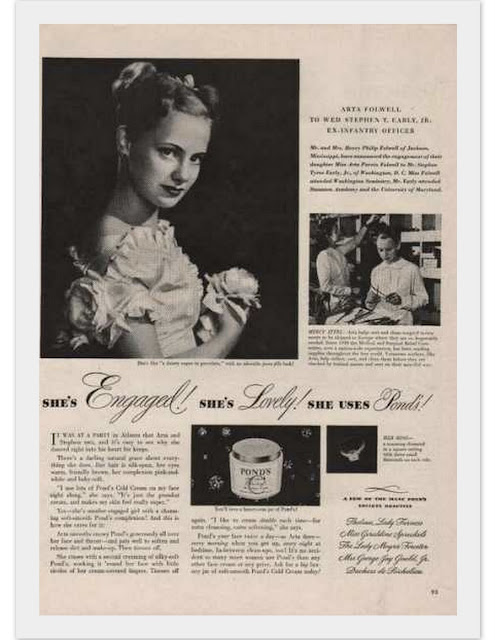 She's engaged! She's lovely! She uses Ponds!
Are you one of the 5 million women who want to get married? If you look like a celebrity AND use breath mints AND piroette around in a cloud of minty goodness like some ditz escaped from an asylum for models, you will get your man. 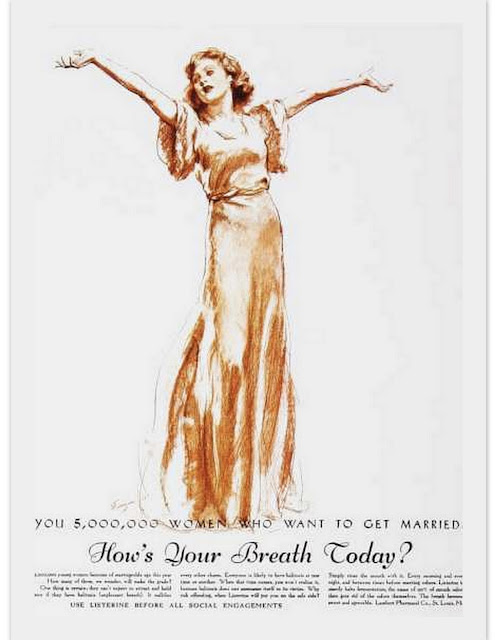 THE END
Now I would like an ad that says: "thank heavens I'm a 21st century woman."
All images, Vintage Ad Browser.
Posted by Sanity Fair at 10:41 AM

I'll have to check out this website. Looks like a good place to look for a chuckle. But sometimes I wonder if advertisers aren't just a little more clever now? They might not say these messages as openly but I can think of a few contemporary ads that have similar types of messages.

i'm always so taken in by vintage ads.....that's one huge benefit to having access to a university library....back issues for centuries! (well decades at least!) xoxo

These are sad and hysterical at the same time....thanks for the entertainment, Skyla. Hope your day is great!

You said it! thanks heaven I was born when I was born...we have come a long way...very entertaining post. thanks

I am literally crying for laughing soooo hard right now, Skyla! This is hilarious! Sad, really, what it was like back then, but now, I can actually laugh about it!

The Lysol ad is actually for a contraceptive. Back then, that was illegal, so they used "marriage hygiene" as a code phrase.

Eaten by cats..hilarious. The Ponds ad so timely with one of the recent episodes of Mad Men. Sterling, Cooper, Draper, Price had their hands full trying to determine if all women long to be married & using Ponds would make that happen. I do remember my Aunt being considered OLD when she married @ 25. These ads were priceless. Great post!

a lovely being said...

ooh these old ads are too funny. thank you for posting! what a hoot.
xx fallon