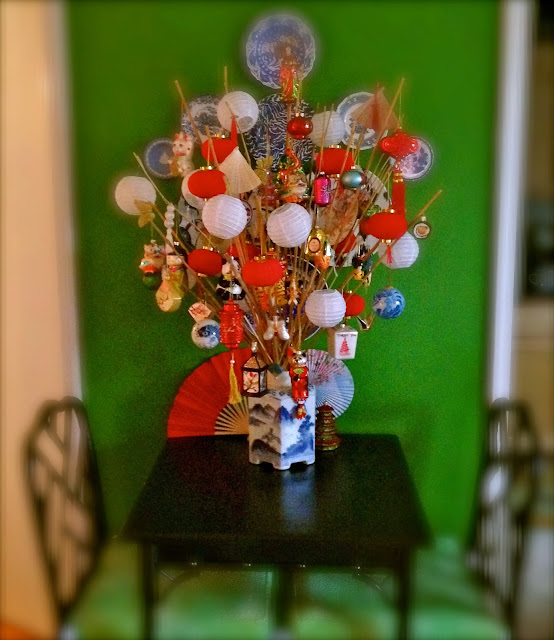 This year, I have been visited by the Allergy Grinch. My allergies have been so terrible recently I've given up many beloved holiday traditions, including forcing paperwhites and other bulbs. But it hadn't occurred to me until Thanksgiving that I couldn't have a TREE. If you saw my Christmas tree posts in 2011 and 2012, you know I collect chinoiserie Christmas ornaments, and tracking down the odd (I'll admit, very odd) Asian-inspired Western-tradition object is one of my favorite obsessions. So what to DO with all of them this year? The first thing I thought of was inspired by the image of lanterns hanging at the end of slender bamboo poles--I could create a bamboo "bouquet," wiring ornaments to the end of each rod. When I shared this idea with friends and family, their natural response was:  "Why don't you just get a fake tree?!?" Because, frankly, this totally obvious solution had not occurred to me. But it was too late. I was already off to the races, by which I mean the tropical plants aisle of Michael's; I had it all to myself, as the only non-populated square foot in the entire eye-popping, cornea-endangering pointy fake poinsettia and glittery branch maze of a mega-store.


So, I created a stick tree. Honestly, I kind of like it. Although it does lack lights, it has other merits, namely, no watering. Also, if anyone has been naughty, Christmas morning the switches are on hand. 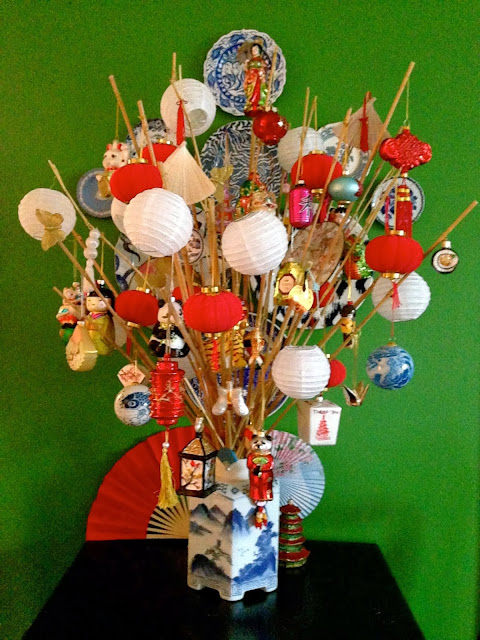 To my surprise, I managed to dangle the majority of my collection on my spindly "tree," including several new favorites I picked up on a trip to China earlier this year. I'm proud of the swirly blue and white ball on the right, because... 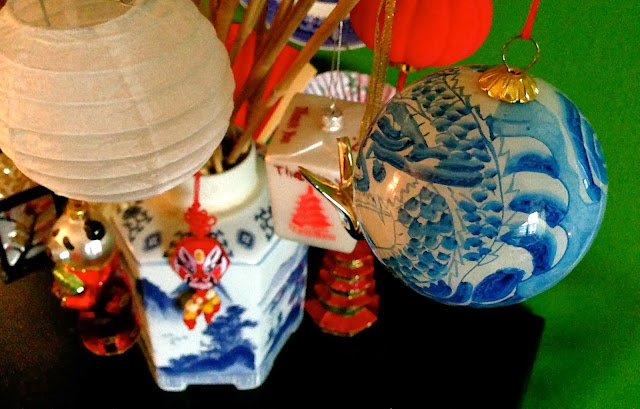 I bought it here. On the Great Wall of China. Yes, there is a gift shop on the Great Wall (what a question). Yes, I found it. And YES, they were selling a Christmas ornament. For any of you who have ever been obsessed with collecting anything, you can guess how it felt--epic shopping victory! (Also, it was pretty cool to be standing on one of the great ancient wonders of the world, to keep things in perspective.) 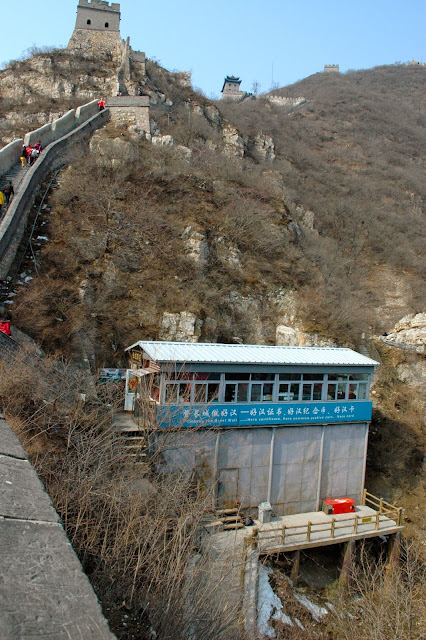 Another view, farther up the Wall. 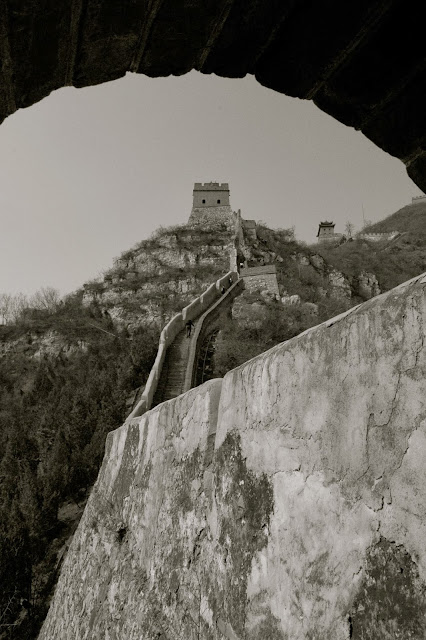 The little red lanterns I found in a stall in Shanghai's Temple of the City God market--they originally had tiny suction cups attached, so that drivers could stick them to their windshields for good luck--but of course, all I saw were wonderful Christmas ornaments! 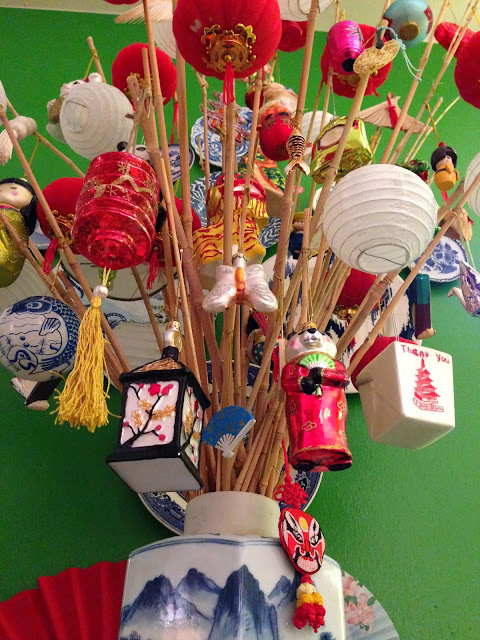 Happy red lanterns are ubiquitous in China--this one adorned a decorous beam in the Forbidden City. 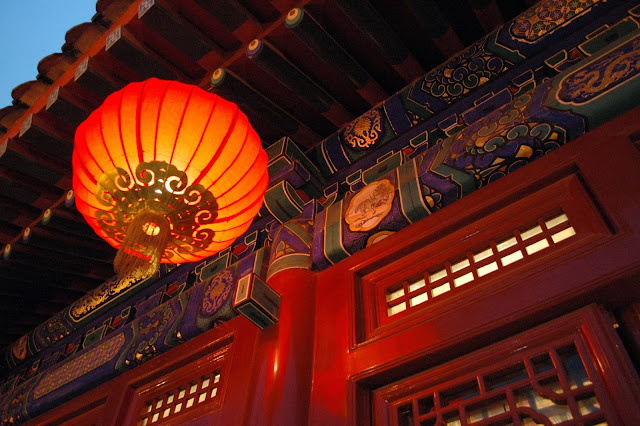 Cascading in the lobby of the Pearl Tower in Shanghai. 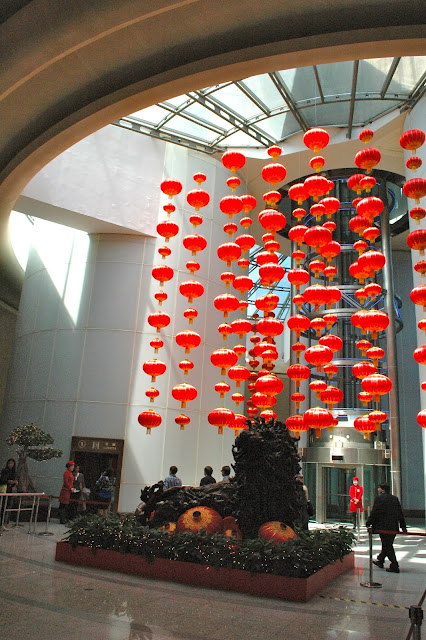 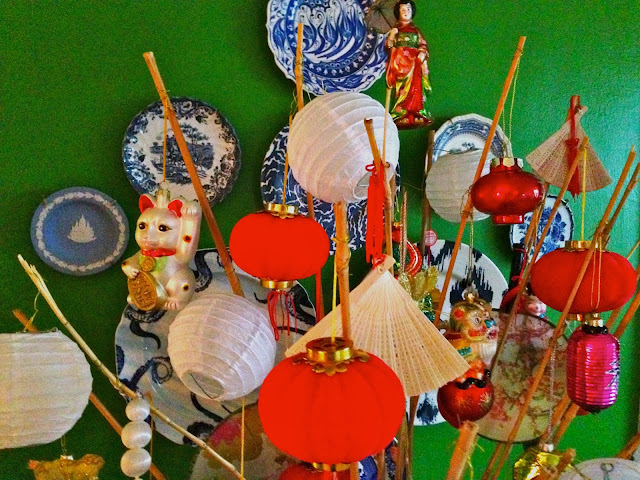 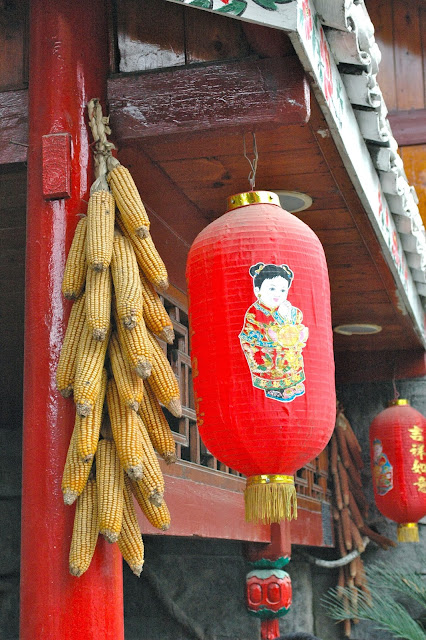 A covered bridge in the city of Guiyang. 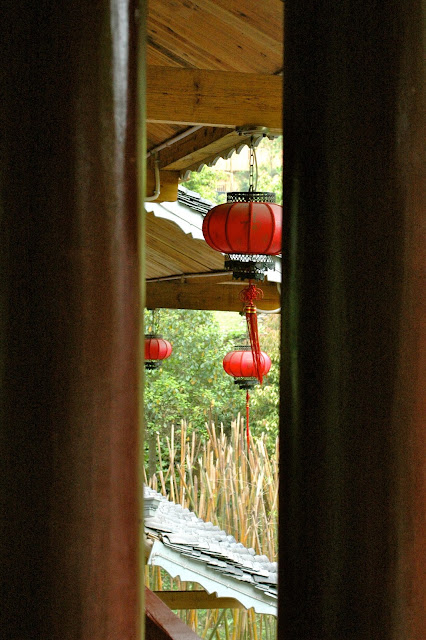 Back stateside, one of my favorite ornament finds is this shimmery-sided foo dog; his bark is worse than his bite. 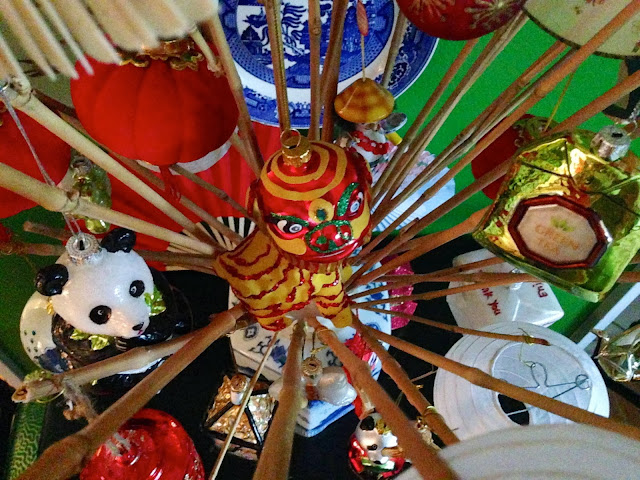 Like last year, the tree "stand" is a ginger jar. 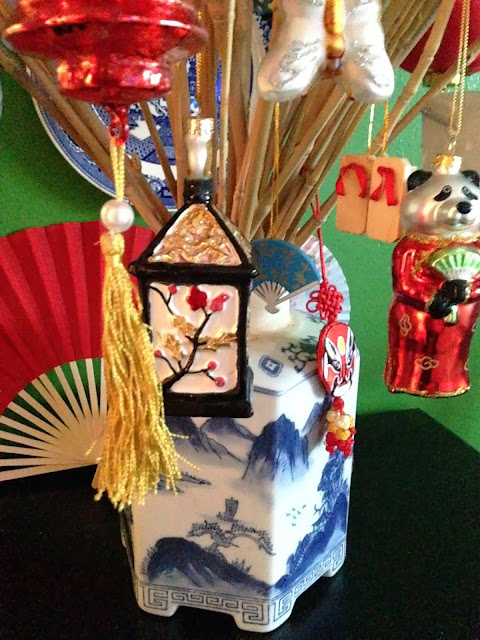 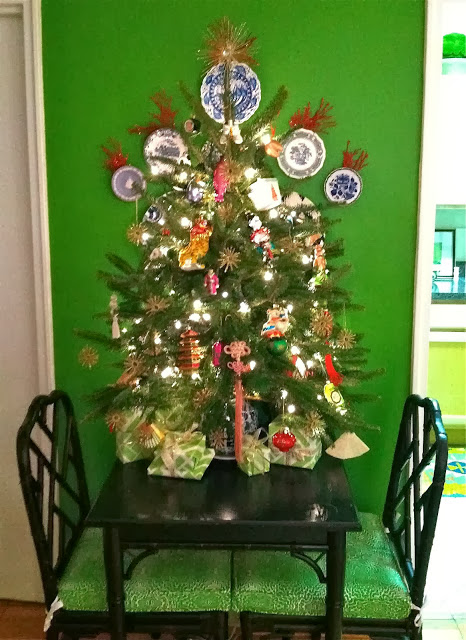 //All images, my own. Please seek permission for use.//

Happy Holidays and Merry Christmas!
Posted by Sanity Fair at 6:00 AM

Email ThisBlogThis!Share to TwitterShare to FacebookShare to Pinterest
Labels: Holidays

Love that you're embracing alternatives to the traditional tree. Sorry to hear about your allergies!

The tree is adorable! Hope your allergies clear up soon.

This is fantastic! I'm curious, how did you secure your ornaments to the bamboo sticks?

Emilia--with brass wire! It was quite the job--and even more work to get them off. The wire was purchased at a craft store.

Hello I am work as a social media marketing and data entry operator on Fiverr.
I will do 2000 youtube views high quality

Funny-years ago I lugged beautiful ornaments home from China, only to find ones just like them a few years later at TJs/Marshall's.
The same thing happened w/ Murano glass from Venice :).