A few months ago, I ordered this throw from Jonathan Adler. Actually, I should say I ordered it from HSN - and it's BY Jonathan Adler. Generally, I get the idea that many HSN buys are made at the 11th hour, fueled by exhaustion or too much caffeine/wine/sugar, and consummated with regret. But I love this purchase, and the quality was better than I expected. 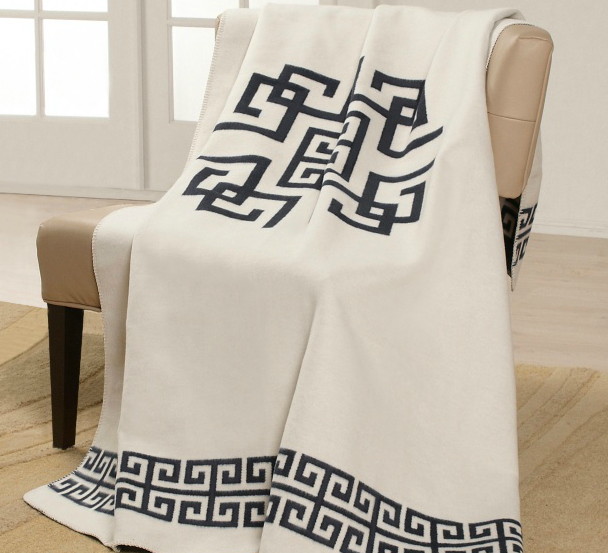 It's reversible (white/black, black/white), and I frequently roll it up as a stylish "bolster" when not in use. At around $50, it was well worth it (don't be fooled by the compact look - it unfurls to a very large size). 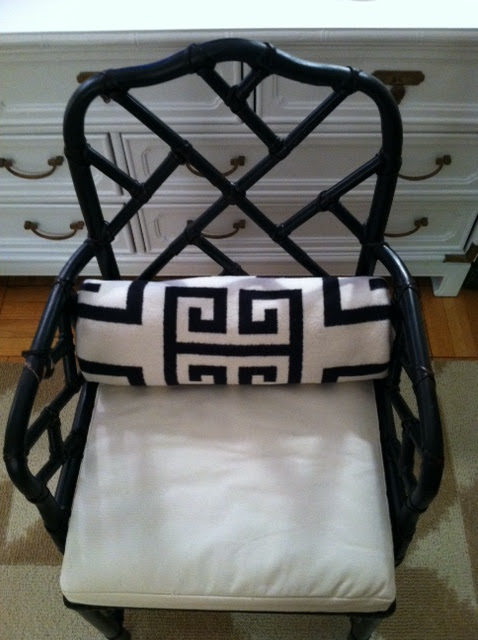 I've been tempted by a number of other Adler offerings at HSN, although there's some design disconnect. Wouldn't it be great if these pillows came in black/white, instead of navy/white, in order to coordinate with the blanket above? Love the tassels though! 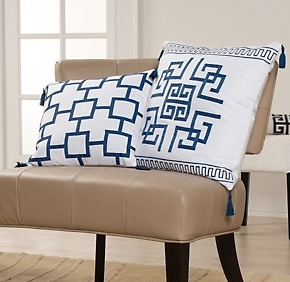 The prices might seem a little steep for HSN, like this lamp for $145, but compared with Adler's other offerings they're darn cheap. 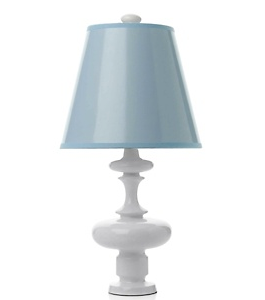 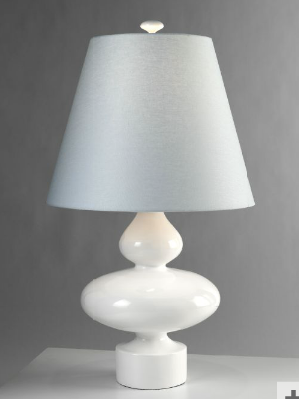 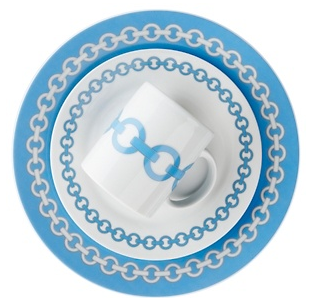 A similar style also by Adler is $50 for a 4-piece setting. 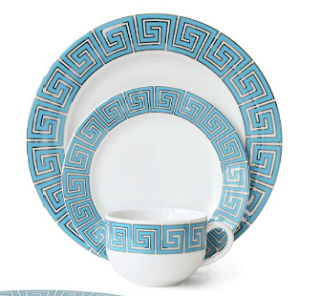 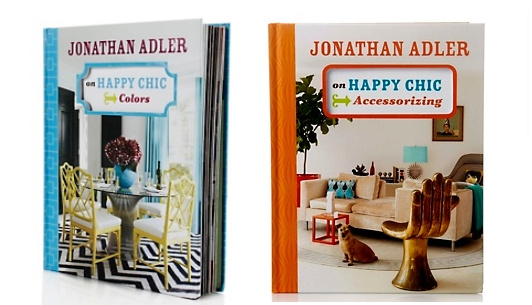 Email ThisBlogThis!Share to TwitterShare to FacebookShare to Pinterest
Labels: Shopping

i love jonathan adler - i'm so excited to see these similar options!!!

a peek of chic

That throw is gorgeous. I would never think of HSN for something like that. I'll have to take a look

I had no idea. The throw is perfect. The prices on the dinnerware, amazing! HSN!?

Oh I have a Designer Pillows Giveaway! I hope you will join! ( a great source as well)

really great finds--I had no idea that Adler was on HSN! THe throw is perfect-can't go wrong with classic Greek key!

The throw is so beautiful! It would be lovely to have the pillows in the same colours. Oh, and those tableware sets are gorgeous too. :)
Ada

i love the simplicity of these fabrics. They can really change a room into something special
Sara C.

I was in his shop here in Atlanta yesterday. Love his stuff.